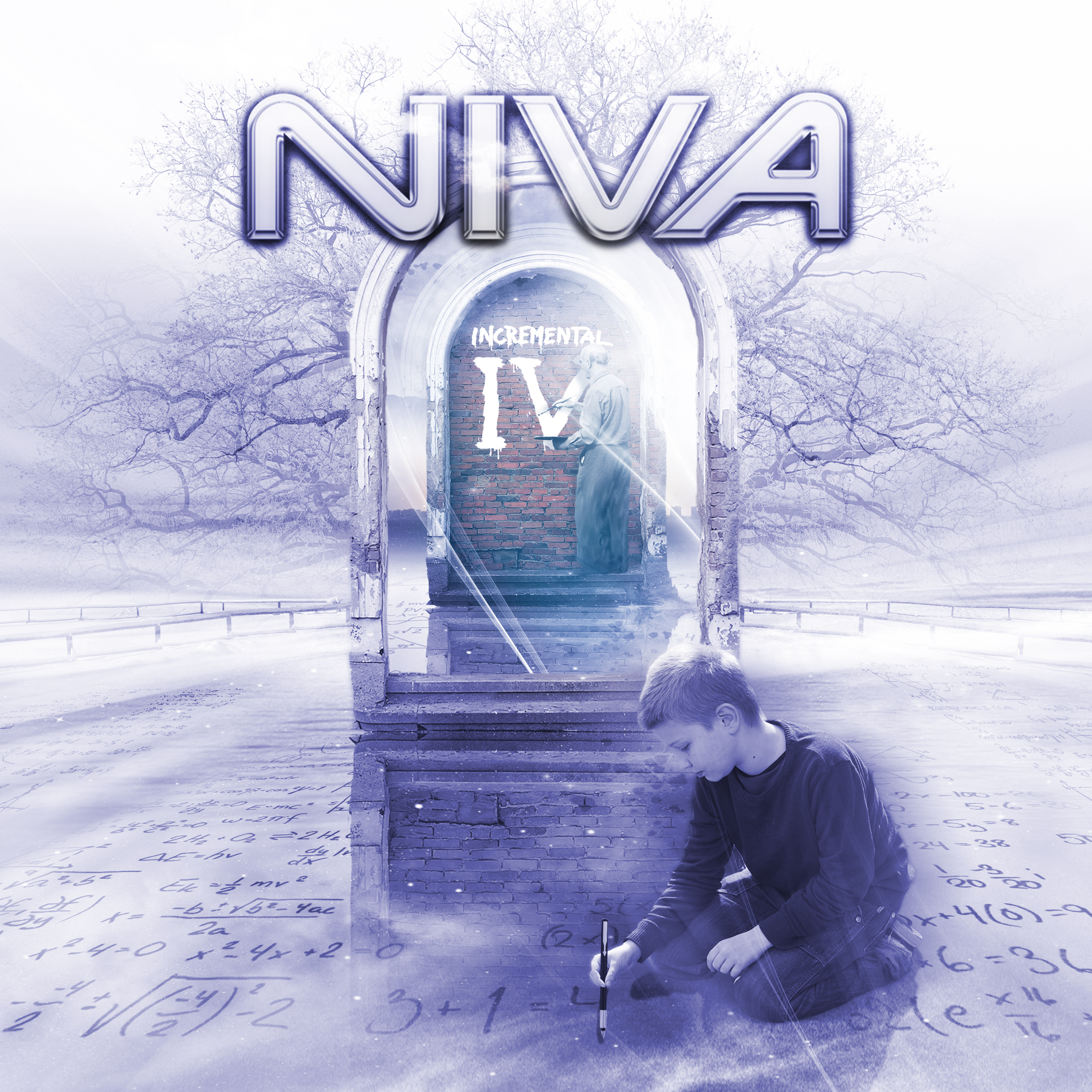 The history of NIVA began in SkÃ¶vde in the mid 80â€™s and the place was the TBV Music House â€“ this was an inspiring environment for many youths to discover their creativity in a lot of ways, especially regarding the chance to discover their musical abilities.

It was also here where a young Tony Niva set his path to be able to sing and write music, and also for the first time to sing through a microphone! It didnâ€™t take long before an offer occurred. The band Zanity got Tony as their singer and their first demo â€Time Out Of Mindâ€ got a lot of attention.

After appearing in a lot of bands around in Sweden â€“ for example Vanessa, Swedish Erotica, Malibu Band and Tracy Goes Crazy, Tony got the opportunity to sing for Axia â€“ a band situated and rehearsing in SkÃ¶vde.

It was an ideal situation both musically and socially for the band and it didnâ€™t take long before a Swedish tour started â€“ both with Axia and later on with a cover band called â€Under Coverâ€. After some touring, the band drifted apart, and up from the ashes of Axia, NIVA was formed. The band recorded their debut album â€No Capitulationâ€ and got a record deal with Zero Records in Japan in 1994. After recording an up to this date not released follow up album, NIVA was disbanded (1995). For a brief period in 2001, Tony was a member of the metal-act Lionâ€™s Share and who released the album â€œEntranceâ€ in the same year.

Moving forward to 2011 and a song called â€Janitor Of Loveâ€ written for the Swedish Eurovision song contest. This time collaboration partners are Roger Ljunggren and Marcus Persson and even if the song did not make it through, the musical work goes so smoothly, they decide to make another three songs for a demo, just to see if there is any interest for a band in the vein of AOR/Melodic Rock. And it sure is â€“ Marquee Avalon signs with NIVA and after 16 years the band lives up and releasing the album â€Gold From The Futureâ€ in Japan, September 2011.

Tony did not settle down because of this, so after some negotiations a British based label released the album in Europe â€“ now under the moniker Oxygen â€“ Final Warning. The album gets a lot of attention in both Europe and in the United States.

In 2013 NIVA released the CD Magnitude through AOR Heaven for the European market and now 2014 the sophomore album entitled â€œIncremental IVâ€ is ready.