It is just over 10 months ago the critically acclaimed album Magnitude was released for the European market and now the sophomore album is ready to hit the stores of Japan. This forthcoming album has been titled “INCREMENTAL IV” which also is NIVA’s fourth album. The album contains 11 tracks and the Japanese edition contains two bonus tracks. 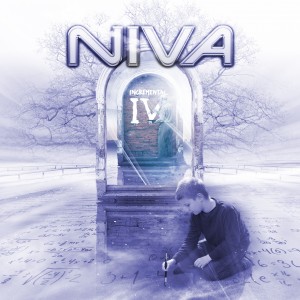