In the realms of melodic metal, Sweden’s Lion’s Share has been synonymous with class and quality for over two decades. Not least thanks to a succession of great vocalists: Andy Engberg (220 Volt, Sorcerer, Section A), Nils Patrik Johansson (Astral Doors, Wuthering Heights, Civil War et al)… and who else? Oh yes â€“ Tony Niva, the vocal powerhouse from Lion’s Share’s seminal fourth album â€Entranceâ€ (2001). What’s his story? 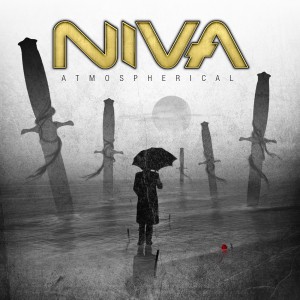 Tony Niva started singing as a young boy in the mid-80s, inspired by the likes of Dio, Joe Lynn Turner and Geoff Tate. After cutting his teeth in classic acts like Swedish Erotica and Axia, Tony formed his own outfit NIVA whose debut album â€No Capitulationâ€ arrived in 1994 (featuring Ian Haugland of Europe/Glenn Hughes fame behind the kit). Despite the quality of this melodic affair, NIVA folded shortly afterwards. After graduating from the university, Tony joined Lion’s Share long enough to record the aforementioned â€Entranceâ€â€“ and left the music scene again shortly afterwards. However, in 2011 Tony tried out for the Swedish Eurovision Song Contest with the song â€Janitor of Loveâ€. With limited success, on paper. Creatively the result was so satisfying that Tony extended his collaboration with his new songwriting team. NIVA’s comeback album â€Gold From the Futureâ€ was released in Japan in the fall of 2011. (On the European and American market, the album was released under the moniker Oxygen and entitled â€Final Warningâ€.)
â€“ I’ve been focusing on my career in the IT business, so I didn’t make much music between 1994 and 2011, says Tony. But after that second NIVA album, I made two more: â€Magnitudeâ€ in 2013 and â€Incremental IVâ€ in 2014. And after that, I thought I might as well release what I recorded in 1995 as the intended follow-up to â€No Capitulationâ€: â€Relievin’ Rainâ€ (2015). Now, however, I’m back with a whole new incarnation of NIVA. On this new album, I wanted to broaden my horizons. Different production, a heavier sound. So I’ve been working with Lars Chriss, my old pal from the Lion’s Share days. 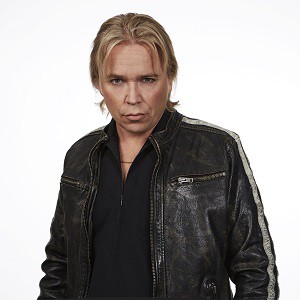 Lars Chriss, now a highly renowned producer with the likes of Overland, Chris Ousey, Radioactive, Seven and Lugnet on his resumÃ©, has lent his producing, song-writing and guitar-playing skills to NIVA’s sixth outing, â€Atmosphericalâ€. Don’t let the title fool you â€“ NIVA has definitely moved away from the AOR-ish, comparative softness on previous works.
â€“ This is more of a melodic metal sound, Tony agrees. It rocks harder, it’s more riff-based and the keyboards are less prominent.

Obviously. Besides Lars and Tony himself, former Lion’s Share luminaries Kay Backlund (keyboards) and monster bassist Andy Loos (also of Glory, Seven, Covered Call fame â€“ to name but a few) have also lent their considerable skills to the creation of â€Atmosphericalâ€. The album even includes a stellar remake of Lion’s Share 1988 debut single, â€I’m on a rollâ€. So the Lion’s Share reminiscence is very much intentional. And quite welcome. 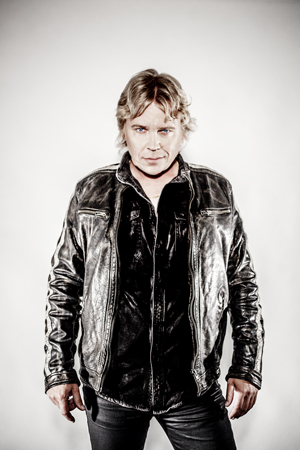 Among the plethora of great songs on â€Atmosphericalâ€, Tony’s personal favorites include the emotional â€The Mountainâ€, suggestive rock gem â€Forbidden Loverâ€, and most certainly the opening track â€Dressed to killâ€.
â€“ That’s the one that started it all. When I told Lars I was making an album he said, â€you know, I’ve got this great track…â€. A true, no frills rock anthem. We’re making a video for it, directed by Patric Ullaeus at rEVOLVER.se (Europe, Kamelot, Within Temptation, Amaranthe… you name it).
â€Atmosphericalâ€ will be released on October 28th, through the new label NIVA Music Group. This formidable outing sees Tony Niva returning to the melodic metal scene who still remembers him so fondly, without compromising his melodic roots. Talk about going in with a bang. 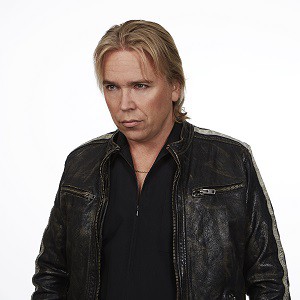