Latest release from NIVA is the full-length album RELIEVIN’ RAIN which now is available for order at nivamusicgroup.niva.se. Official release date is set to be June 30, 2015! The songs for this album was planned to be the band’s follower to the debut album NO CAPITULATION back in 1994. 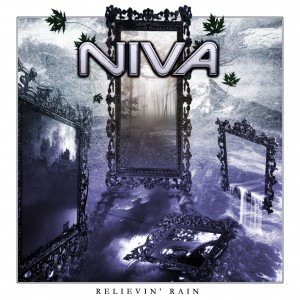