New digital re-release of NIVAâ€™s debut album from 1994 is NOW available for PRE-ORDER!

NIVA â€“ NO CAPITULATION will NOW be available for pre-order! The official re-release date is the 17th of March 2015. This debut full-length album was only to be released for the Japanese market through Zero Records, 1994. This album represents melodic rock at its best. NIVA’s debut album will only be available for digital distribution and streaming. 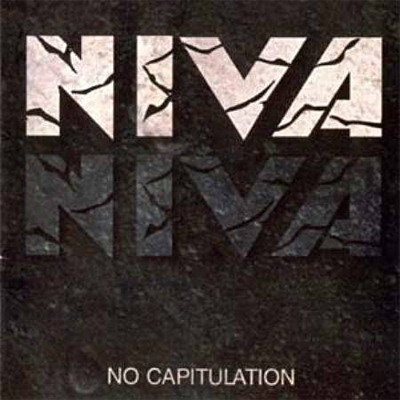 Produced by: Peter Andersson, Robert Jakobsson and Tony Niva. Mix and master is made by Tomas Skogsberg.