This is the unreleased album which was recorded 1995-1996 by NIVA meant to be a follower to the bands debut in 1994. The album is titled RELIEVIN’ RAIN and is NOW available for digital pre-order. Official release is March 31st, 2015 via digital download and streaming. Pre-Order physical copies from the label NIVA Music Group! 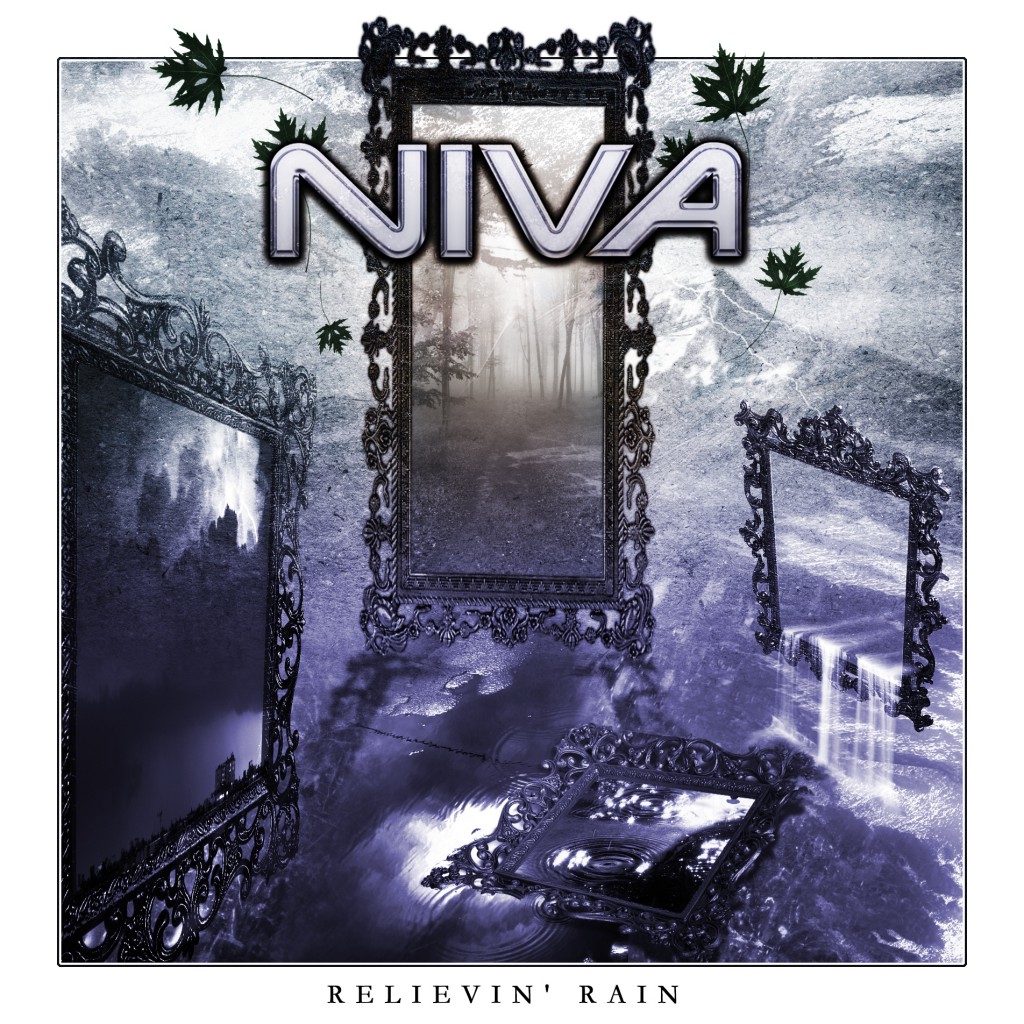 RELIEVIN’ RAIN was the album with the start of a musical journey from the melodic rock genre to break the boundaries into the melodic metal which NIVA, for this production had a wish to fulfill.

The album was recorded 20 years ago, so this is worth celebrating by releasing the album for the public masses. You expect something different from NIVA? Then you don’t have to wait anymore!

Musicians for RELIEVIN’ RAIN is: