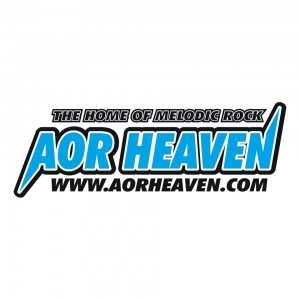 The release of the new album NIVA â€“ Magnitude is now available at AOR Heaven. Magnitude is the third release from these Swedish melodic rockers and also their European debut. 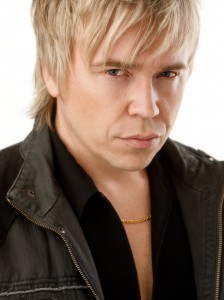 Although â€œMagnitudeâ€œ is already the third album by NIVA, the band around former SWEDISH EROTICA and LIONS SHARE singer Tony Niva is relatively unknown in our latitudes. No wonder, since the debut of â€žNo Capitulationâ€œ was released in 1994 in Japan only and for marketing reasons the sequel was released in Europe under the name OXYGEN. When you listen to the 11 songs on â€œMagnitudeâ€ it becomes instantly clear that you can not have it to do with any beginners. NIVAâ€˜s music sounds too mature. Here sits every tone, the arrangements are perfectly matched and the ear candy factor is exceptionally high. Stylistically, the band reminds me often of their compatriots GRAND ILLUSION, which is not entirely surprising, because NIVA guitarist Roger Ljunggren was a guest musician on their albums â€žView From The Topâ€œ and â€žBrand New Worldâ€œ. Those who appreciate the mentioned albums should love NIVAâ€™s high-profile melodic rockers like â€žNever Too Lateâ€œ, â€žPerfect Lifeâ€œ, â€žAlways Somewhereâ€œ or their epic ballads â€žIn A Misty Lightâ€œ and â€žI Feel So Aloneâ€. Among the 11 songs there is not a single filler to complain about. The only little criticism is that all songs are similar in nature and are so missing of the one or other surprising moment. Nevertheless, â€žMagnitudeâ€œ has become a great album that will ensure that the name NIVA will soon be familiar to the Melodic Rock fans in Europe. M. SPÃ„TH